Regional Fisheries Management Organisations (RFMO) are responsible for the management of the tuna stocks, in total there are five RFMO’s:

These commissions have different tasks, i.e. 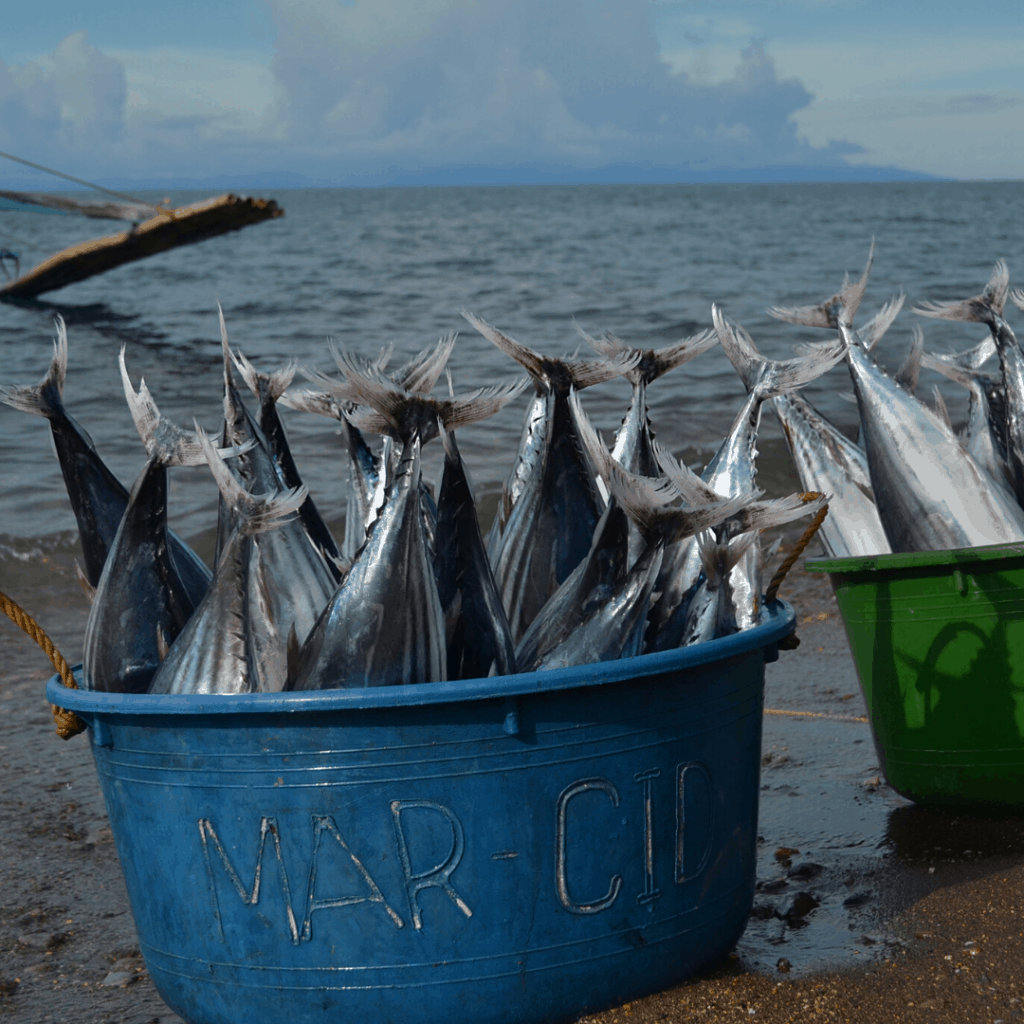 The power of RFMO’s is limited, as they don’t have the ability nor the legal authority to perform any controlling and prosecuting asks. It depends on the willingness and cooperation of the participating countries if the rules set by an RFMO are followed or not. The RFMO’s are governing tremendous large sea surface. The EEZ of the countries in which the tuna vessels are fishing are often too big to monitor by the respective governments, or they lack – or do not allocate – funds for exercising proper control.

In each RFMO, the process of decision making is long and complicated, due to the different interests, insufficient data and even catch reporting is an unnecessarily complicated process. There are no real capacity or catch limits for tuna. If there is a Total Allowable Catch (TAC) agreed, they’re not always respected, and no penalties are giving to the fleets which are surpassing the agreed catch limits.